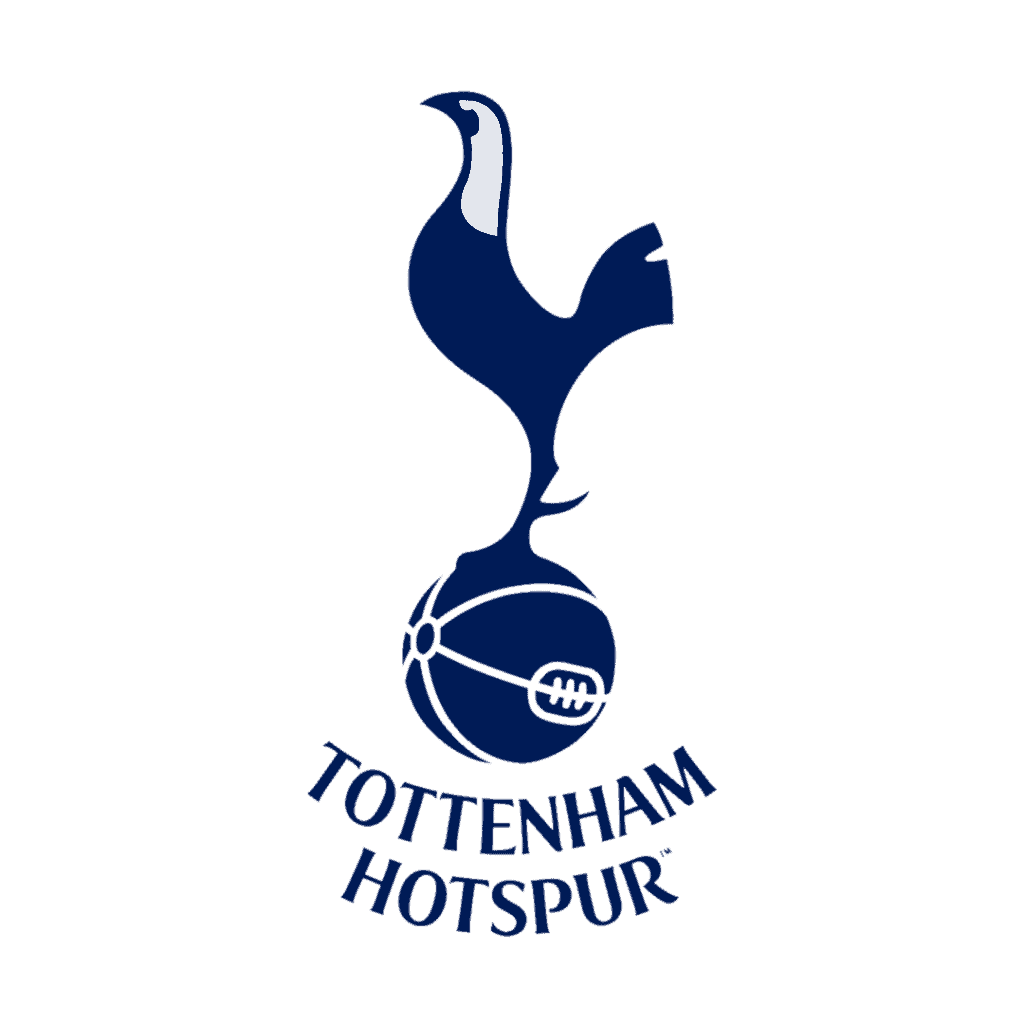 It’s not the size of the dog in the fight; it’s the size of the fight in the dog. If there is one team that embodies that phrase, it’s Tottenham Hotspurs. Though the team has consistently been a straggler in the English premier league, its possession-based attacking style of play is something English premier league fans truly cherish. Having been home to major stars like Gareth Bale and Harry Kane, the team has recently improved its performance and even went into the finals of the 2018-2019 Champions league, defeating strong teams like Manchester City and Inter Milan along the way. This resurgence has reinvigorated the club’s fanbase, which is spread out all over the world. Being a London based team, the Spurs have had rivalries with other London based clubs like Arsenal, Chelsea and West Ham. Whilst the spurs may not have the defensive strength that their neighbouring teams have, they more than make up for those shortcomings with their attacking plays. Indeed, no matter where they are in the league tables, the Spurs will always have a special place in the hearts of football fans because of their fighting spirit.

Tottenham Hotspurs’ kit is as iconic as its fighting spirit. The iconic lily-white and blue colours don’t just cover the flags and jerseys at the Hotspurs stadium, they cover the hearts, minds and souls of each and every Spurs fan. Whether it’s at home or at the stadium, nothing gets the fans more thrilled than their favourite Tottenham Hotspur livery. Along with the lily-white kit, the team has also sported stylish dark green and yellow jerseys for their away games.

At The Football Central, we have a wide selection of Tottenham Jerseys in India to take your match-days to the next level. Whilst our jerseys are perfect to cheer for your squad, they can be used for active sportswear and they can also be worn for casual occasions and outings. Nike’s breathable fabric and Dri-Fit technology ensures that you stay dry and comfortable at all times, whilst tagless collars and ventilated mesh panel inserts add an additional element of style and comfort to your attire. All crests and logos are either woven or heat transferred, which reduces wear and tear during washing. Our high-quality jerseys are also fade proof. Whether you like the old school colours or the newer designs, one this is for certain, The Football Central’s jerseys are a must-have for every Hotspurs fan. It doesn’t matter if you are at home, at the pub, or in the ground, our eye-catching jerseys will make heads turn wherever you go.