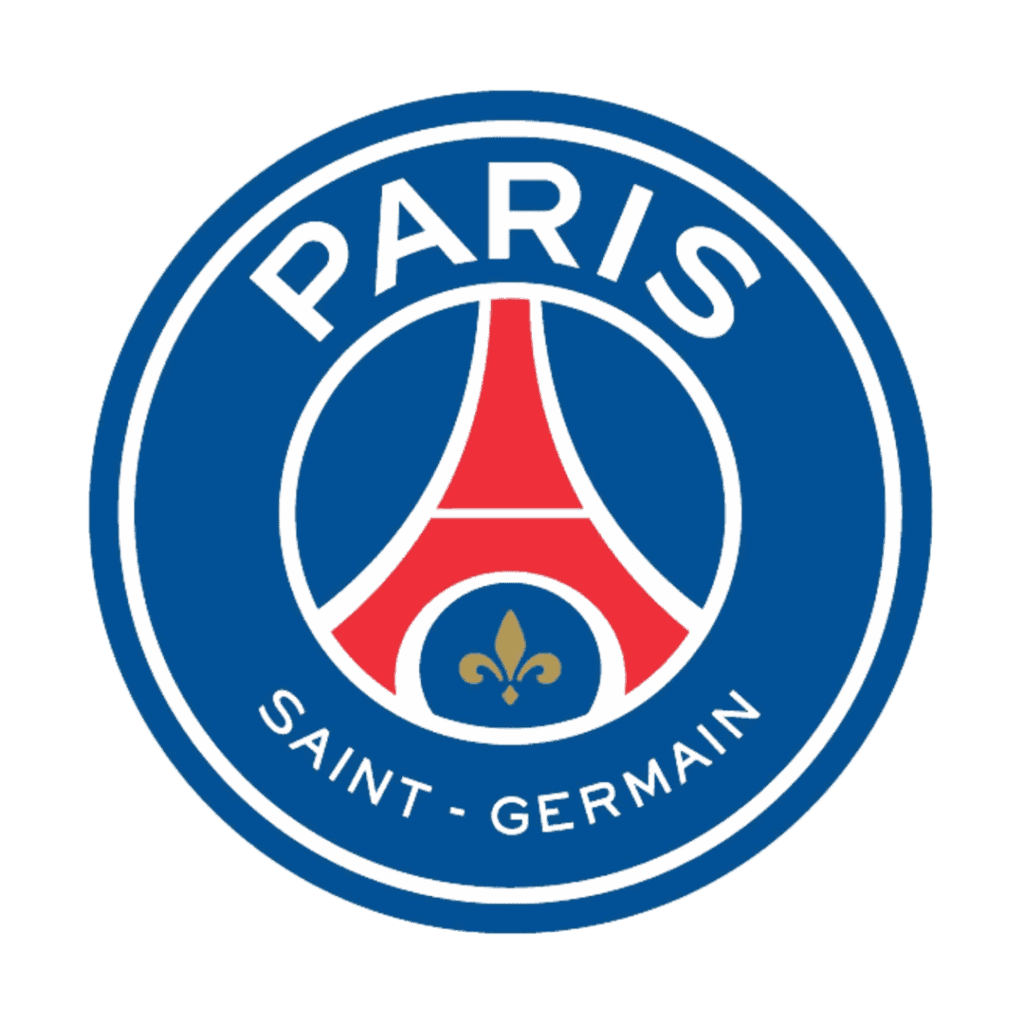 A leading force in the French football scene, the rise of Paris Saint Germain (PSG) over the past decade has been nothing short of spectacular. After several unremarkable seasons, the arrival of superstars like Zlatan Ibrahimović and Thiago Silva proved to be a turning point for the Parisians, and they have dominated Ligue 1 ever since. Racking up 9 title wins under their belts, the team has been home to many greats such as David Luiz, Ronaldinho, and the legendary Neymar Jr. With one of the strongest forward and attacking midfield lineups, possession is very rarely given to the opposition team when the Reds and Blues are in the game. Indeed, PSG’s reign of dominance is now slowly spreading into the Champions League, where they were runners-up in 2019-2020, and PSG fans are loving it. As some of the most passionate football fans, Parisians display a lot of love for the Parc des Princes squad through their fervent chants and anthems. No matter what the outcome of the game may be, PSG fans go wild whenever the Reds and Blues hit the pitch.

But for the fans, PSG is nothing without its classic colors. The red and blue themes aren’t just spread across every jersey and flag at Parc des Princes, they are spread across the hearts and minds of every PSG fan. Whether the match is being watched at home, at a pub, or at a stadium, the classic red and blue livery is something die-hard PSG fans must-have for each and every game. Along with its classic colors, the team has also sported stylish designs with orange themes and hechter stripes for its away games.

At The Football Central, we have a wide variety of PSG Jerseys online to satisfy the cravings of every diehard PSG fan. Whilst our jerseys are perfect for anyone who wants to support their favorite squad on match days, they can also be used for active sportswear and they can also be worn for casual occasions. Breathable fabric and Dri-Fit technology wicks away sweat easily and keep you dry and comfortable in any situation, whilst tagless collars blend style and comfort effortlessly. Every jersey is fade-proof and easy to wash. For the old-school fans, the classic red and blue jerseys are quintessential. But whether you are old-school or new-school, The Football Central’s jerseys are guaranteed to take your game day experience to a whole new level.