We are currently not taking any orders due to delivery issues. We will be back soon! 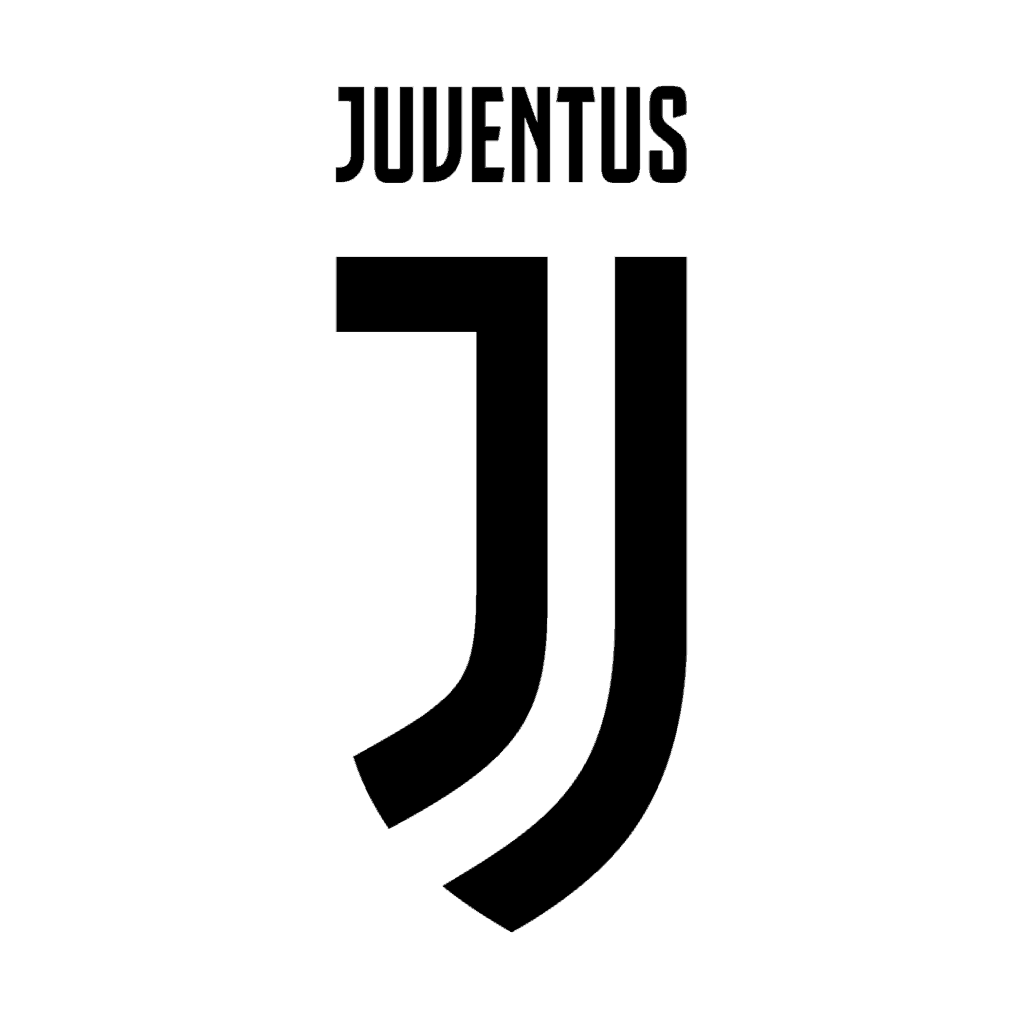 In the Italian football scene, the Black and Whites rule the roost like no one else. Whilst they are not very dominant in the Champions League, Juventus has dominated Serie A with 36 titles. The Turin squad is home to one of the GOATs of football, Cristiano Ronaldo, which has elevated its offensive line-up to a whole new level. The hard-core Juventus fans, known as the ultras, go into a frenzy whenever Ronaldo gets the ball. Whilst Ronaldo has now become a Juventus mainstay, the team has been home to many other prolific players, such as 2006 World Cup champion Alessandro Del Piero, Zinedine Zidane, Swedish powerhouse Zlatan Ibrahimović and rising Argentinian superstar Paulo Dybala. Holding many enviable records, which includes being the first team to go undefeated in a 38-game league season in Italy, Juventus is the heart and soul of Italian football, and the support of the millions of Juve fans all over the world is a testament to that.

Along with the players, what really makes Juventus special is its iconic kit. The black and white zebra pattern themes adorn the hearts, minds and bodies of Juve ultras all over the world. Whether the match is being watched at home, at a pub, or at a stadium, the classic black and white livery is something die-hard Juventus fans must-have for each and every game. Along with its classic colors, the team has also sported a trendy blue and Bahia orange kit design for its away games.

At The Football Central, we have a wide variety of Juventus Jerseys in India to satisfy the cravings of diehard Juventus fans. Whilst our jerseys are perfect for anyone who wants to show some love for their favourite squad, they can also be used for active sportswear and they can also be worn for casual occasions. Adidas’ breathable Climalite fabric and Aeroready technology wicks away sweat easily and keeps you dry and comfortable in any situation, whilst the ventilated mesh panel inserts and tagless collars blend style and comfort effortlessly. Our bestselling, limited edition pink-striped Cristiano Ronaldo jersey comes with embroidered crests and a ribbed crew neck, which is bound to make anyone who’s wearing it the center of attraction. For the old-school fans, the classic zebra pattern black and white jerseys are quintessential. But whether you are old-school or new-school, The Football Central’s classic jersey’s will take your game day experience to a whole new level.